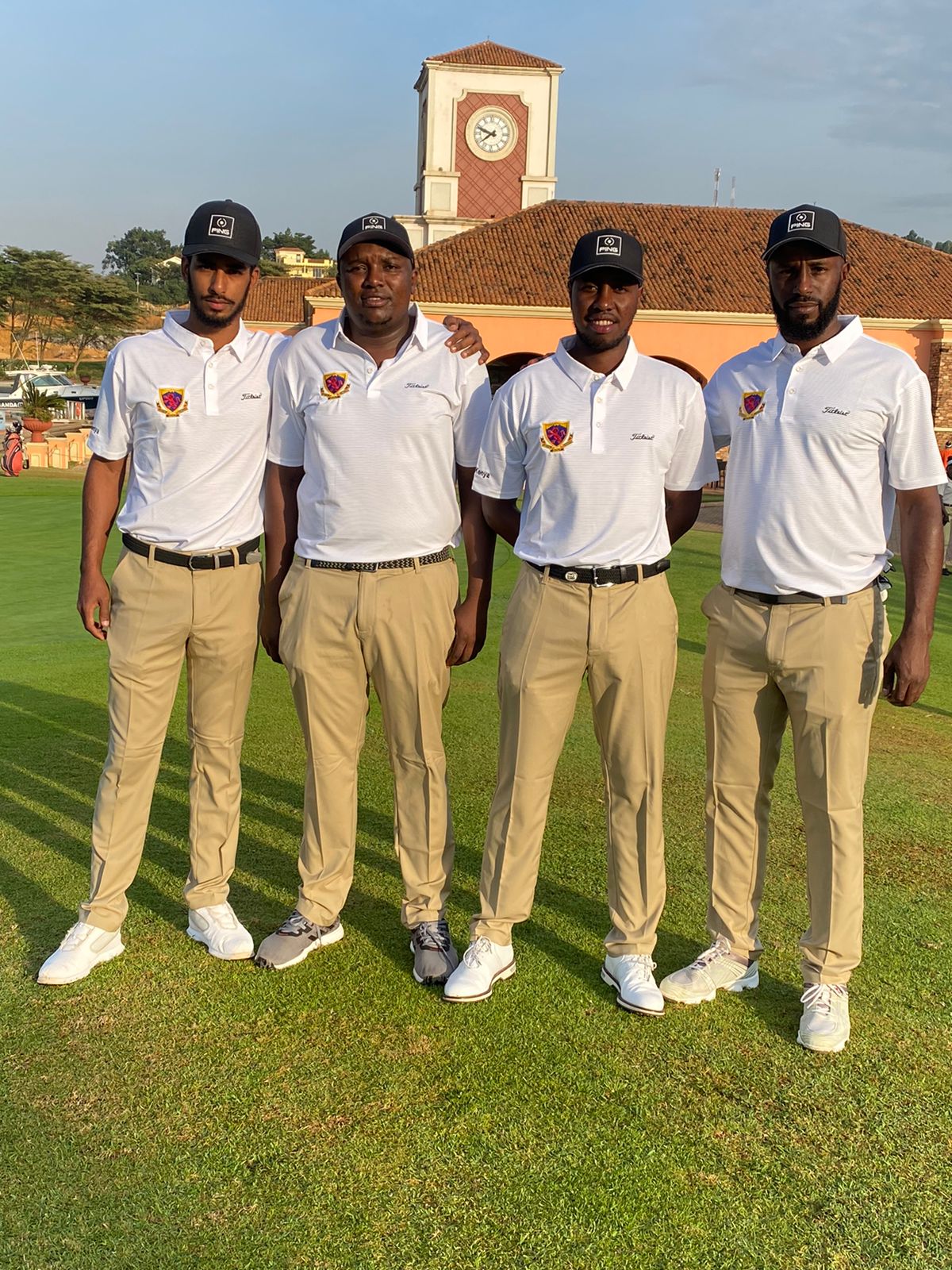 Team Kenya will be seeking to extend her dominance over perennial rivals Uganda when the fifth edition of the Victoria Cup tees off tomorrow at the Limuru Country Club.

Having won the trophy three consecutive times since it was launched in 2016, Team Kenya surrendered the title to Uganda in 2019 and will be on a revenge mission in the three-day clash featuring East Africa’s best amateur players. The contest was suspended in 2020 and 2021 due to the coronavirus.

Buoyed by a resounding victory over Uganda a fortnight ago in the Region IV championship, Kenya has selected a very experienced 10-man team led by Limuru Country Club’s Dennis Maara. The team boasting an average age of 27 years has Nyali’s Andrew Wahoma, 16, as the youngest player while 39-year-old Golf Park player Sammy Mulama is the most experienced. Other players in the team include the Region IV heroes John Lejirma, Adel Balala and Mike Karanga. Junior golf sensation Njoroge Kibugu and club mate Daniel Kiragu alongside Chris Andrea and Ebill Omollo will also line up against the Ugandans tomorrow.

“In our last outing we had very good chemistry and a good judgement knowing when to go aggressive. We had a very strong team, possibly the strongest ever playing at Region IV. We hope to carry this momentum into the Victoria Cup,” said Maara, the captain of Team Kenya.

The annual contest pitting Kenya against Uganda will be played in four ball better ball and foursomes formats tomorrow and Saturday while the final day will feature singles. Team Kenya under the tutelage of John Van Liefland will start as favourites following their easy victory over the Ugandans at the Lake Victoria Serena Golf Spa where Balala, Maara, Karanga and Lejirma won all their matches against their hosts.

Team Uganda coached by Flavia Namakula will field an equally experienced side led by Joseph Cwinyáai, Godfrey Nsubuga, Michael Alunga and Ibra Bagalana among others and is expected to put up a spirited fight in her bid to retain the trophy.

The event will feature a total of 26 matches with a point awarded in every game. The winner of the Victoria trophy must garner at least 13.5 points. In the event of a tie of 13 points, the defending champion will be declared the winner.