The Open: Will McIlroy finally break the majors jinx? 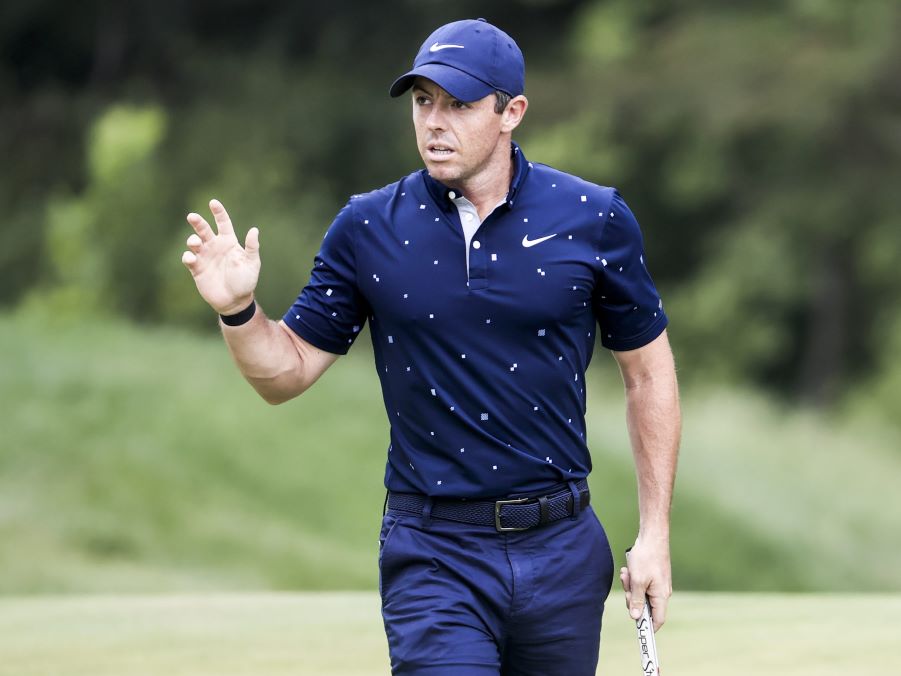 Rory McIlroy is on course to winning his first major since 2014. McIlroy and Norway’s Viktor Hovland share the lead at The British Open on 16-under after 54 holes, four shots ahead of Cameron Smith and Cameron Young.

So will McIlroy complete the job today at St Andrews to lift his second Claret Jug and a fifth major?

Here are some fascinating insights ahead of the showdown:

Will the curse of the 54-hole leader stop McIlroy?  South African Louis Oosthuizen was the last player to win a major after enjoying a 54 holes lead when he triumphed at the 2010 Open Championship.

In the tournament’s 29-year-old history at St Andrews, every winner of the Open has been within four shots of the lead after 54 holes. This means that though McIlroy and Hovland enjoy a healthy lead, the chasing pair of Young and Smith still stand a chance to upstage the leaders. Seven of the top 12 players in the Official World Ranking are within 8 shots of the co-leaders.

McIlroy and Hovland are currently at 16 under four shots clear of the chasing pack. The lowest winning score at St Andrews in the last 20 years is -19, posted by Tiger Woods in 2000. Zack Johnson won the event at St Andrews in 2015 with a score of -15.