The Masters 2022: Here are some interesting stats from Augusta National 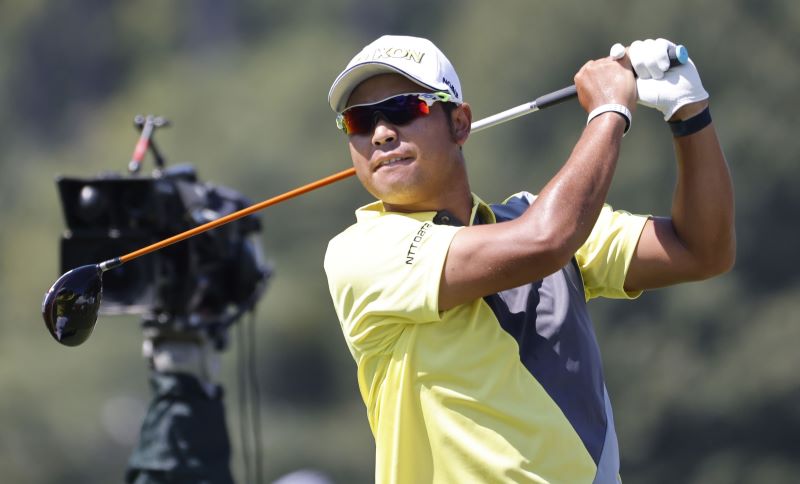 The 86th edition of The Masters, the men’s first major of the season, will tee up this week at Augusta National. Apart from the prestigious Green jacket, the event has $11,500,000 purse (Kshs 1.3 billion) with the winner taking home close to Kshs 240 million. The event will take place from April 7–10, 2022 at the Augusta National Golf Club in Augusta, Georgia.

Here are some numbers to look out for:

Will Matsuyama break the champions jinx?

Defending champion Hideki Matsuyama has his work cut out. Matsuyama has the arduous task of successfully defending the title in order to become only the fourth player to achieve the feat in the event’s 86 year- old history. Only Jack Nicklaus (1965/1966), Nick Faldo (1989/1990) and Tiger Woods (2001/02) have achieved back- to-back victories at Augusta. It has however not been smooth sailing for the injury-plagued Japanese player. He withdrew from the Players Championship and Valero Texas Open last week due to injuries. The world no. 12 also skipped the WGC-Match Play event last month.

15 pros will be making their debut at the Masters this week. At age 35, Seamus Power will be the oldest debutant having qualified for the event after making it to the top 50 world ranking by 1st April 2022. His moment of glory came two weeks ago when he made it to the quarters of the WGC match play competition. Another conspicuous debutant is JJ Spaun who booked the last ticket to Augusta after winning the Valero Texas Open last week. This was Spaun’s first PGA Tour win in 147 starts. Former Magical Kenya Open champion Guido Migliozzi will also be at the Masters. Migliozzi failed to make the cut at this year’s Magical Kenya Open.

Rory McIlroy will be at The Masters this week for the 14th time as he chases the elusive dream of clinching a career grand slam. Previous visits to Augusta have been far from pleasant apart from in 2015 when he finished fourth. The US Open, The British Open and USPGA Championship past winner will have to dig deep this week to emulate Gene Sarazen, Ben Hogan, Gary Player, Jack Nicklaus and Tiger Woods the only players who have clinched all the four Majors.

Sandy Lyle and Bernhard Langer will be the oldest players in the field this week. At 64 years they have plenty of experience with Lyle having won the Masters in 1988 in 40 attempts. Langer has enjoyed more success at Augusta winning the title on two occasions- 1993 & 1985. Interestingly, he’s made the cut three times in his last four appearances at the Masters. Aaron Jarvis, 19, will be the youngest player in the field. Ranked 829th in the World Amateur Golf order of merit, Jarvis will be making his first appearance at The Masters.

There will be 15 past winners at Augusta National this week with a combined 21 wins. Sandy Lyle, winner in 1988, is the oldest past champion while defending Hideki Matsuyama is the most recent winner. Tiger Woods with five wins is the most successful player in the field. Only 17 players have won The Masters more than once with Jack Nicklaus’ leading the pack after a record six wins.

SuperSport viewers on DStv can look forward to seeing all the action from the Augusta National Golf Club from Thursday April 7 to Sunday 10 April 2022. Visit www.dstv.com to subscribe or upgrade, and join in on the excitement. And while you’re on the move, you can stream matches on the DStv App.